I LOVE Mario Maker 2 on the Switch. I didn’t play the original on Wii U as I didn’t have the console so I don’t have the comparison re. the controls and the ease of level creation the Wii U gamepad afforded. That seems to be most peoples small issue with this title, as I have no comparison I don’t hold this against it and think it is fantastic.

I’ve always been a fan of programmes that allow the user to harness their creatively, and as a designer by trade, my eyes light up when I see something like this – the possibilities are endless.

Below are the courses I have currently uploaded since the game was released, let me know what you think. 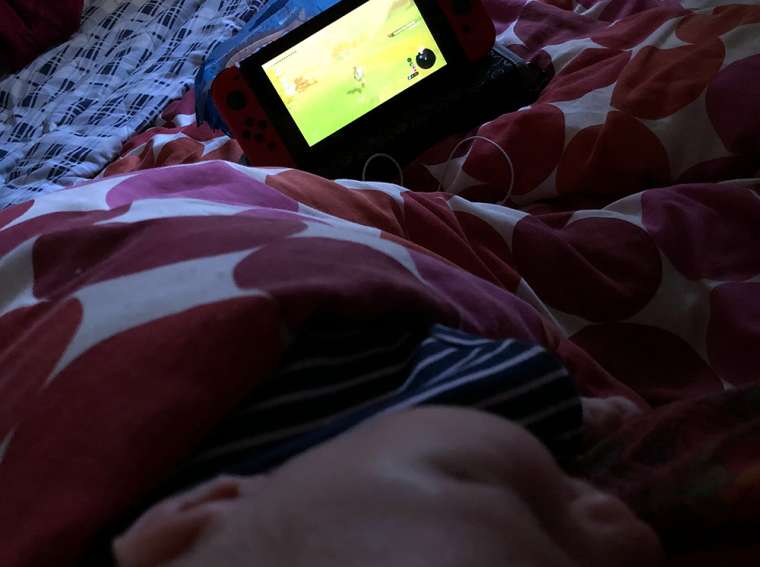 Gaming as a new parent