My brother came to visit last weekend, we went to the office Friday and cracked on with our day jobs, then with the wife heading back to her mums for the night Mark and I headed home to relieve the grandparents from childcare duty whilst eagerly looking forward to getting the little man off to sleep and jump into a night of gaming.

Once Jasper was asleep, it was on. We ordered a curry, made a rum and coke, then Mark busts out a box…

“I know you’ll give it a good home sir”.

I was blown away. Both my brother and sister have previously contributed to my game room, most notability a Game Boy Color, Game Boy Advance SP, Nintendo DS and a bunch of Game Boy games. Not to mention letting me also give a good home to our shared (and much loved) Atari ST and Mega Drive games of our childhood. But this was the next level, and what a treasure trove it was:

+ The Nintendo 64 Console with the memory expansion pack, the 4 control pads, a rumble pack, and 3 memory cards.

Although I have a version of it on the Gamecube, I also got very excited about the prospect of playing Zelda: Ocarina of Time again, how it was meant to be played, and ideally actually complete it (before you ask, I have finished it on the GC).  I have always kept my copy of Ocarina of Time close to me – when the N64 was stored in the loft, and long after I left home, it stayed with me (it means too much to me and will write a separate post on this one day).

The most obviously glaring omission was Mario 64, a game I thought we had but it turns out we just borrowed it (for a very long time) from a friend and I guess as a family of Sega kids, it wasn’t a must-have at the time. GoldenEye was the reason Mark bought the console, and aside from Zelda, the memories of countless Saturdays bashing multiplayer Goldeneye with friends is one of my fondest in gaming. When one household would turf us out, we’d go to the next and rinse and repeat. Pure gold.

I’m happy to report GoldenEye still plays great, the single stick movement felt really strange for the first 5 minutes, then I was fine, another 5 and I’d found the side step controls on the C buttons and I was right back in the late 90s. We have since played this as a family with my sister and her husband and 4-player Goldeneye still RULES.

Safe to say, the next day we went to our local retro game shop, Last Level Games in Norwich and purchased Mario 64… So I’ll tackle that soon. And I will be exploring the options available to get the best picture possible from this beautiful console.

All said and done, another fantastic weekend of gaming with my big brother. 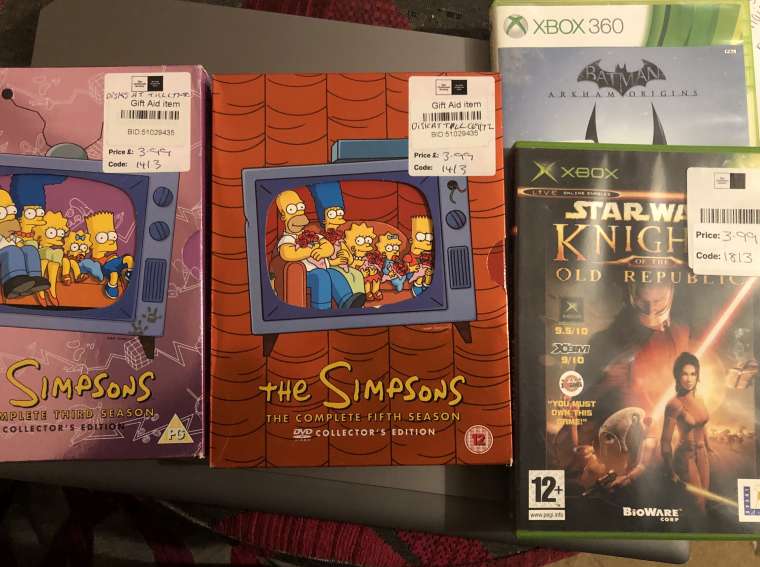 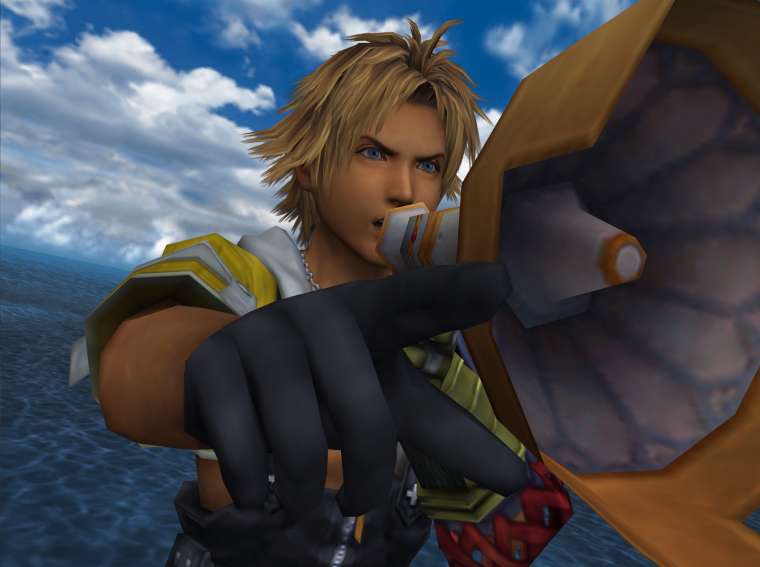